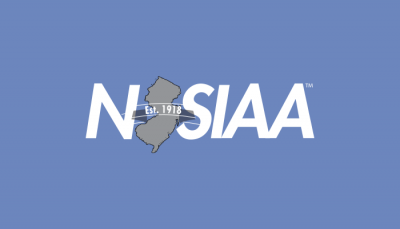 A stellar group of 18 individuals has been selected as the NJSIAA Gallagher/Bollinger Hall of Fame’s class of 2021. All inductees were selected by a statewide committee of journalists and both active and retired school administrators.

“What always amazes me about our annual Hall of Fame process is that there never seems to be a shortage of remarkable individuals who either played or contributed to scholastic athletics in New Jersey,” says Jack DuBois, NJSIAA assistant director, who chairs the selection committee. “This year’s group is no exception, and it speaks to the long, proud history of high school sports in our state.”

In alphabetical order, the 2021 hall of fame inductees are:

Steve Timko, NJSIAA executive director
▪ Served as NJSIAA Executive Director, 2006-2018
▪ Recognition as New Jersey State Athletic Director of the Year
▪ 33 years as an educator. First as a teacher/coach at South Plainfield HS, then 25 years as the Director of Health, Physical Education and Athletics at Hopewell Valley Regional HS